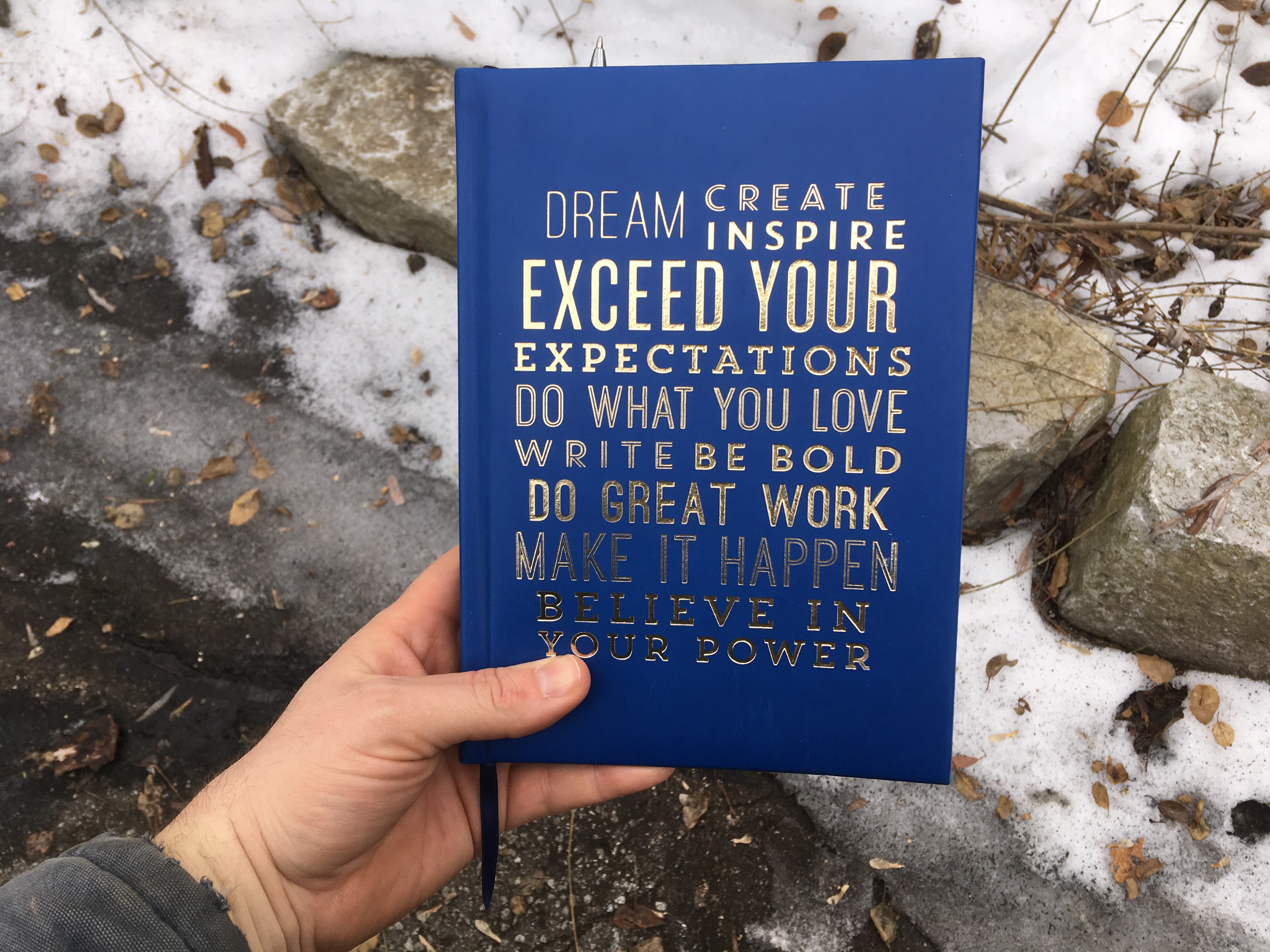 Each of the creative team has come up with a new game idea.  All significantly different, with worlds apart themes and game play, but we are all inspired by different things at different times.  Allison does her best creative thinking in the car with the music turned up.  Although, when she really gets a great idea, she has to turn the music down to really wrap her head around it.  She also needs her desktop to be really productive, the laptop, or pen and paper just don't cut it.  Jordan is a morning person, and pops out of bed with note pad and pen on his bedside table.  He has been known to wake up in the middle of the night, and have to write down and idea so he can get back to sleep.  He works best with a pen and paper.  He is visual and quite the artist, so drawing out his ideas always helps him transition them into reality best.  Sam does his best creative thinking in his basement at night with Scrubs on in the background.  He draws from creative energy of things that he loves.  The new game ideas include boardgames called Knightswood and Battle Swarm, and a dice game called Gunslinger (all working titles for the time being). Stay tuned for further development and opportunities for play testing in the spring.